A project exploring the origins of the Universal Declaration of Human Rights features Youth for Human Rights among the guest list of award-winning artists and activists celebrating the 1,000th anniversary of the UK’s first equality law. 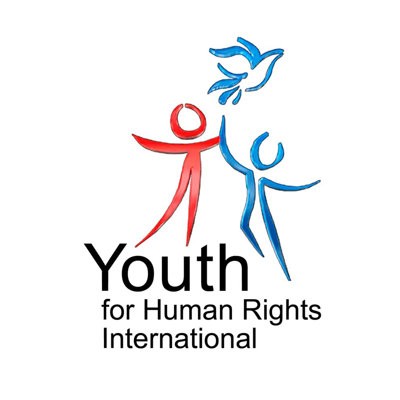 A thousand years ago, King Knut granted the English equal treatment under the law.

It all began when Colquhoun and Manchester University Senior Lecturer in Medieval History, Dr. Charles Insley, discovered the significance of King Knut’s proclamation of 1020: that 2020 was the 1,000th anniversary of a human rights precedent predating the Magna Carta by 200 years and the Universal Declaration of Human Rights by 928.

Kingdom 1,000 was funded by Arts Council England, project-managed by Cambridgeshire County Council, and codesigned with Voluntary Arts as a series of public events. With the COVID-19 pandemic, it moved online, with participants joining through Zoom.

Colquhoun discovered Youth for Human Rights International (YHRI) when he found their documentary, The Story of Human Rights, on their website and decided to make YHRI a beneficiary of the Kingdom 1,000 program.

YHRI president Mary Shuttleworth, featured in an episode, said “There is so much talk about human rights abuse, which is correct, but we have to educate people to prevent these things … To me, equality is the balance of rights and responsibilities.”

For example, every student in school has “the right to education” but by not studying or doing homework, they don’t benefit from it. “To me, every right we have, we all have to have our own responsibility to make that human right work,” she said.

Shuttleworth shared how YHRI materials have changed young people’s lives. A 5-year-old came home from her first day at school in tears because she was bullied. Her mother showed her the YHRI public service announcements and the daughter realized “I have human rights!” Next, her mother brought these videos to school and the teacher let her show them to the class. When her classmates realized they were violating the girl’s human rights, the bullying ceased.

Clarence Thomas Quits Law School Class, Depriving Students Of BOTH Sides Of The ‘Do Gay People Have Human Rights?’ Debate

“They’ll Get You No Matter What”: Morocco’s Playbook to Crush Dissent