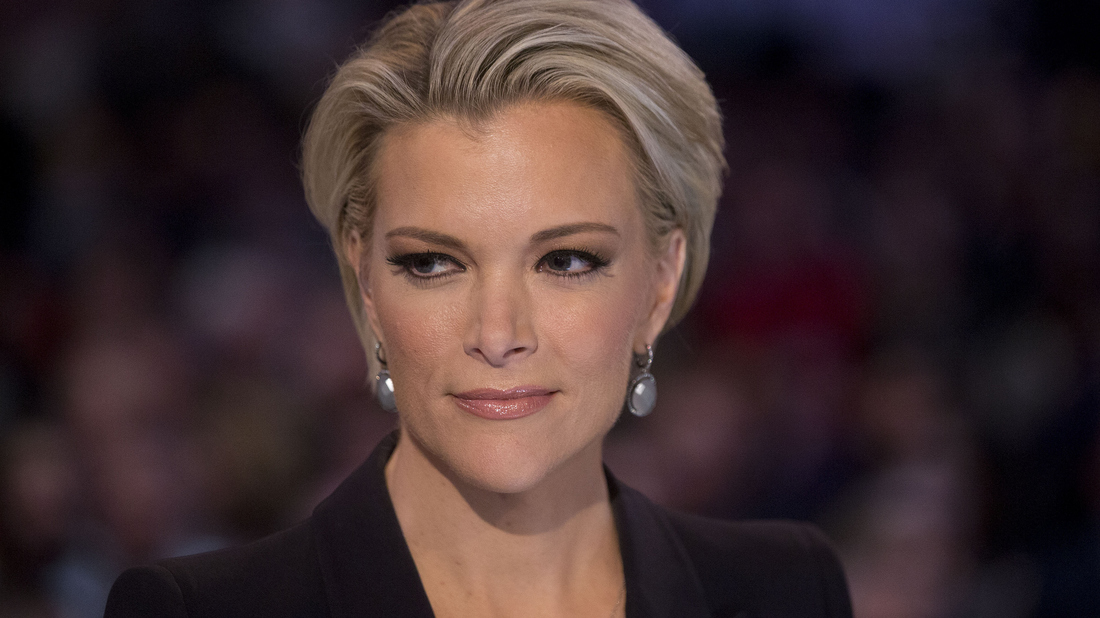 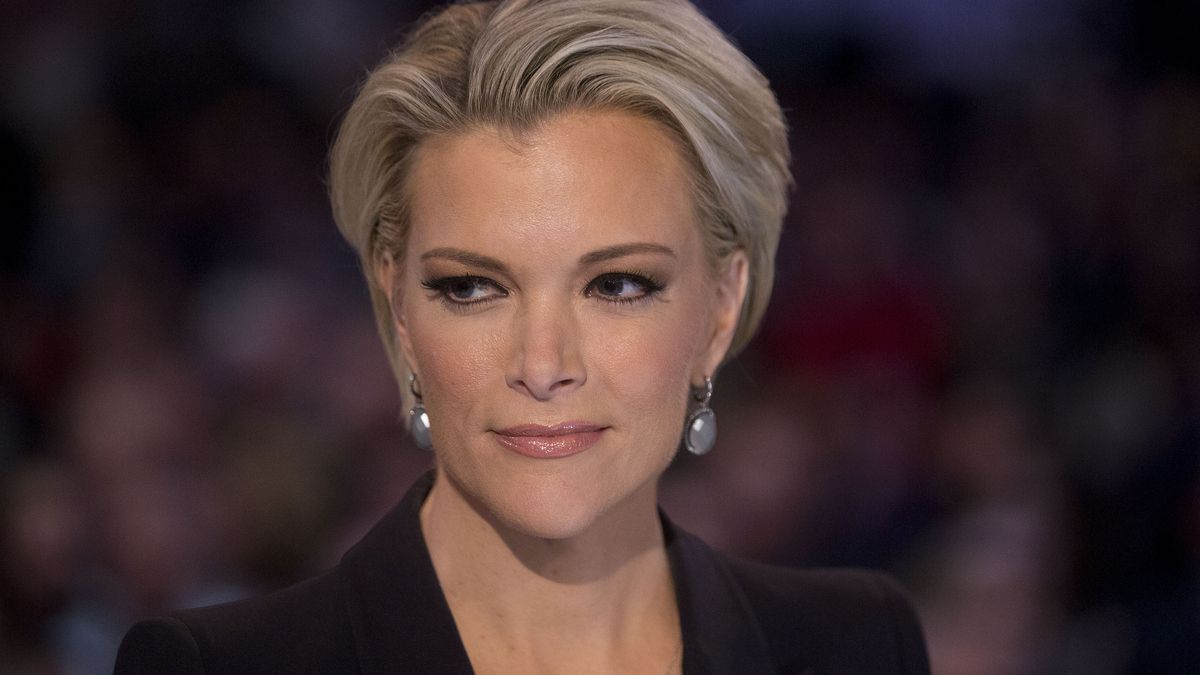 What does The Internet call a woman who scares Donald Trump out of a presidential debate?

This week, the answer was F. Let us explain.

On Tuesday, presidential candidate and New York billionaire Donald Trump pulled out of a Fox News GOP presidential debate, the last before the Iowa caucuses. Trump complained that he was treated “unfairly” by Fox anchor Megyn Kelly in the first debate. Kelly was set to be one of the moderators of this latest debate. After a sarcastic statement from Fox, saying that it had information that Iran’s and Russia’s leaders were going to treat him unfairly, Trump bolted.

Some background: In that first GOP presidential debate, Kelly pointedly questioned Trump on his record, in particular, with women, repeating several offensive comments he’s made about women over the years.

But this week, it all reached a nasty, fever pitch.

With a mix of modern-day political “slut shaming” and elementary-school level “girls are stupid” jokes, Kelly suffered jabs and taunts all over Twitter for days. Vocativ tabulated which offensive names Kelly got called the most: bitch, bimbo, blonde and whore topped the list. In just 24 hours, Vocativ found, Kelly was called a “bitch” more than 400 times on Twitter.

One tweet showed an image of Kelly as a rabid, barking dog, on a leash held by a cartoon Jeb Bush, labeled as, “Neocons.”

Others ridiculed Kelly for a GQ photo shoot in which she dared to look… attractive. Trump even retweeted one that called Kelly a “bimbo.”

Trump did also tweet that he wouldn’t call her a bimbo because that would not be “politically correct.”

I refuse to call Megyn Kelly a bimbo, because that would not be politically correct. Instead I will only call her a lightweight reporter!

It was all a jarring reminder of how hard it can be to just be a woman in the spotlight. So often, women are still judged not based on substance but rather are ranked, sorted and ridiculed because of how they look.

For what it’s worth, Kelly and Fox News stood their ground. Kelly moderated the Fox News GOP debate Thursday night. Most think she did quite well, tough as usual.