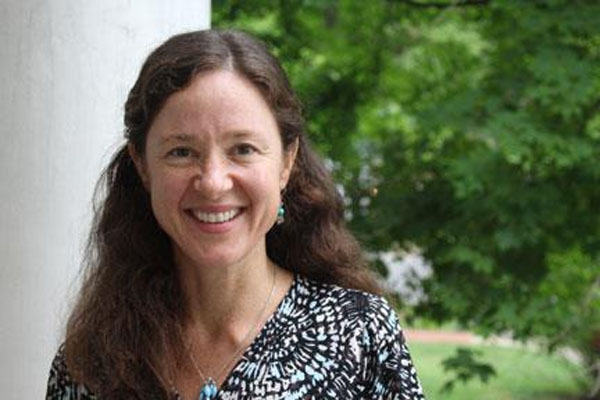 If today’s social issues are but a moment in time on the trajectory of human development, then literature is not just a window to the past, but also a way to discuss the present.

Ohio University Professor Carey Snyder, Ph.D., teaches “modern” literature, mostly from the early 1900s. And while modern novels help illustrate the pace of technological change from carriages to cars to computers, they also provide a lens to societal change. 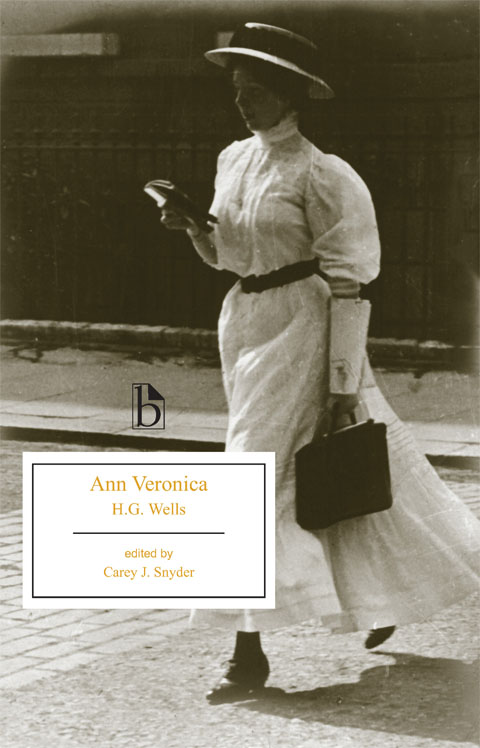 “Previously out of print in the US, and with no scholarly edition available anywhere, ‘Ann Veronica’ was overdue for rediscovery. Carey J. Snyder’s edition of the novel provides an incisive introduction, illuminating notes, and judiciously chosen contemporary documents that enable readers to appreciate Wells’s contributions to the debates of his age and to our own,” Evans writes.

Wells takes readers back to a time when women were fighting for the right to vote and finding their ways forward with newfound freedoms in post-Victorian London. Snyder’s book description reads:

H.G. Wells’s 1909 novel centres on the coming of age of the spirited Ann Veronica, who runs away from her sheltered suburban home to live in London. There she mingles with feminists, studies biology, learns jiu jitsu, and even participates in a suffragette raid on the House of Commons that lands her in jail. When originally published, the novel was deemed “poisonous” for its bold treatment of an adulterous romance that only lightly veiled Wells’s extramarital affairs. While critics debate whether the shift to romance undermines the novel’s feminist themes, readers continue to be engaged by its vividly realized heroine and its rich portrayal of the tumultuous social movements of Edwardian London.

Snyder’s research foci include not just British modernism, but also suffrage literature and new woman fiction, areas that she also explores in the classroom.

Snyder explains that new women of the 1890s “defied the traditional domestic ideal, challenging public perceptions about what constituted appropriate female behavior. In the decade before WWI, the suffragettes were equally transgressive—taking to the streets, breaking windows, getting arrested, and using literature to call attention to their cause,” she said.

“Many of these titles — like ‘Ann Veronica,’ ‘Suffragette Sally,’ and ‘The Call’ — have been forgotten. I like to weave them into my teaching to remind students of this forgotten past and to explore the relationship between literary representation and history in the making,” Snyder said.

H.G. Wells published “Ann Veronica” in 1909, a time of rapid social change, particularly in the lives of women.

“Lively classroom discussions emerge from Ann Veronica’s position on (white, middle-class) women—their social roles, their suffrage movement, their access to education and paid employment, and their self-fulfillment—for the novel’s position on women is hard to pin down. Eager for an education both in and out of school, Ann Veronica defies her father and his traditional conception of women’s roles and runs away to take up life on her own terms in London. However, she soon finds that the social and economic systems with which she must contend are as restrictive as her father’s outmoded views. An independent stroll in the city, which she mistakenly believes is now hers to explore, results in a frightening episode of street harassment, an ordeal that (distressingly, understandably) struck many of my students as relevant to our own time,” Evans writes in her review.